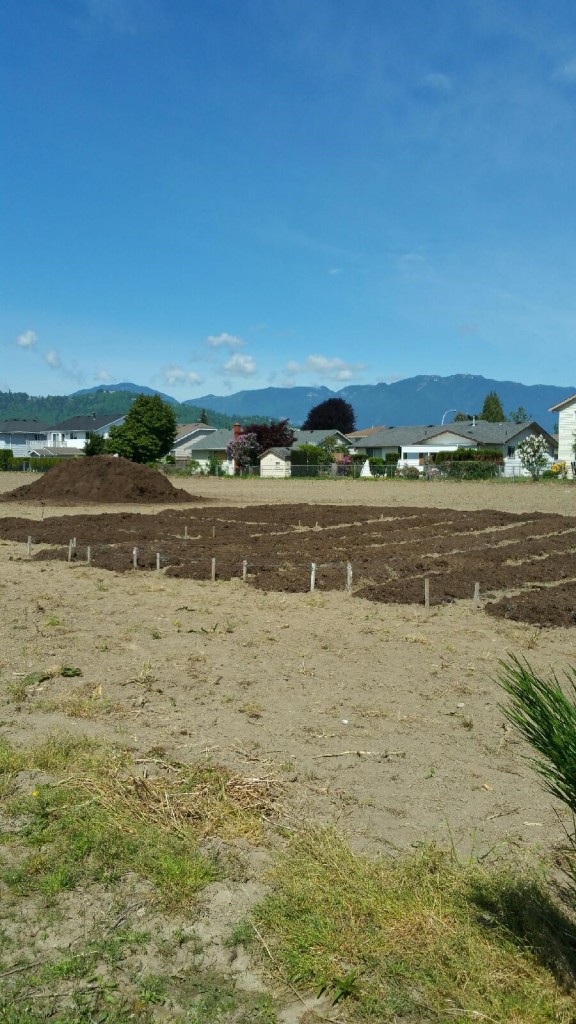 The Agriculture Program has been a part of Sardis Secondary School for over three decades. At this time the Agriculture teachers began growing flowering plants with the students and started the Annual Mother’s Day Plant Sale. Thirty years later we are still growing amazing plants with a modernized approach to growing. In the last decade the greenhouse program has expanded to include a vegetable crop. This is a program that focuses on place-based learning of material with the ability for students to gain practical experiences for the workplace while learning about some of BC GDP (Gross Domestic Product). In the last five years the current Agriculture teachers have been working on expanding the program to a 5 acre farm, the Sardis Secondary School Farm (SSSF). At the farm students grow over 30 different vegetables with many varieties of each, all of which are sold in a Community Supported Agricultures (CSA) program and to the school food programs. In 2016 the SSSF began the introduction of the School Community Gardens (SCG) – Plots of Learning; A Place to Grow.  This will be our second year of our CSA and we are very excited about it and about the SCG beginning. 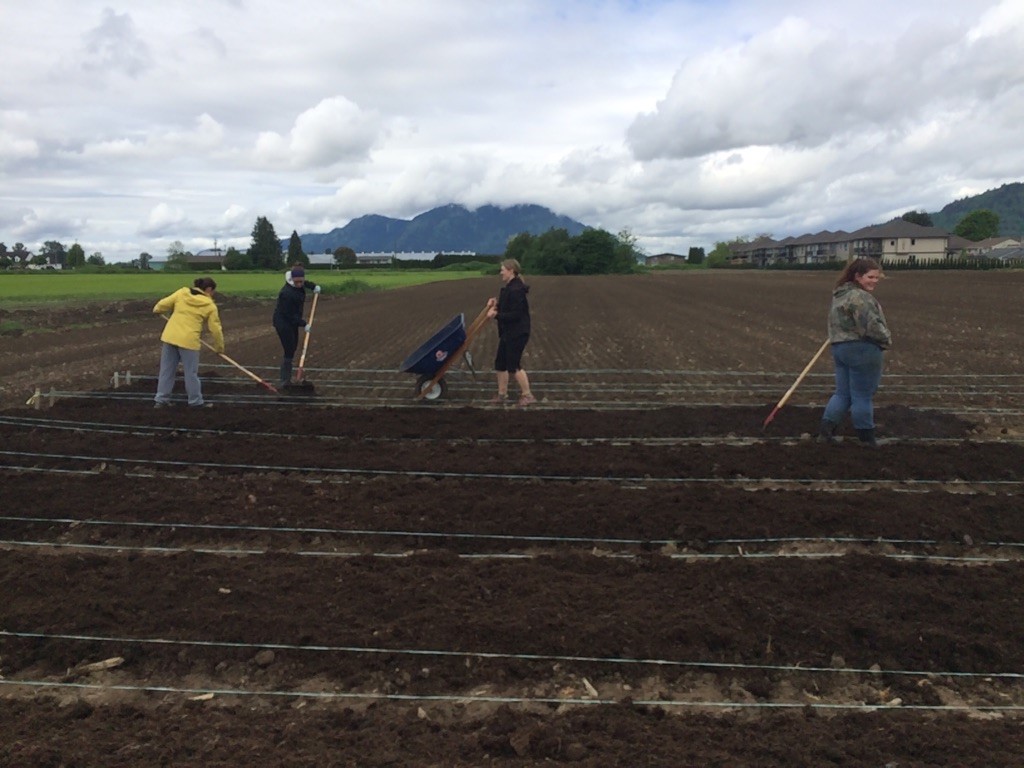 Sardis Agriculture in the News